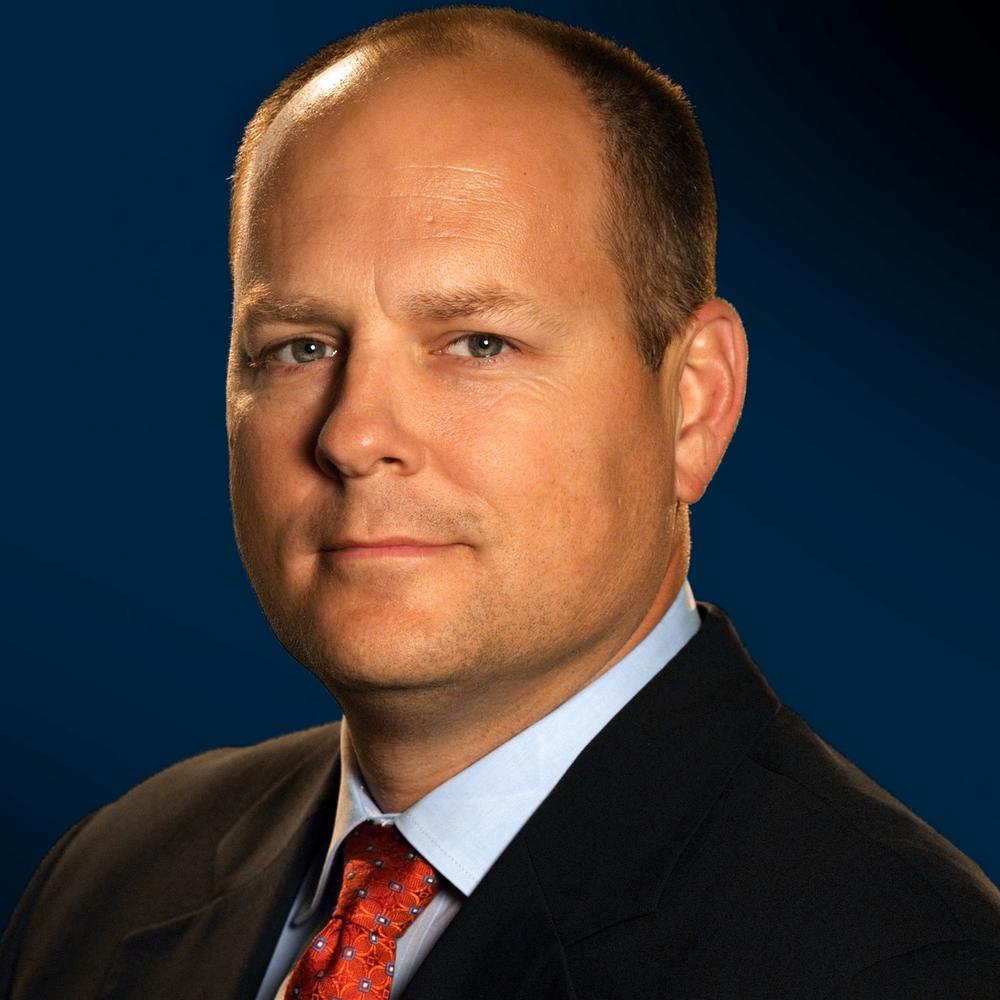 After leaving the Air Force, Grantham became a citizen airman in the U.S. Air Force Reserves and Air National Guard, where he continued to serve his country as a F-16 Command Pilot. He retired as a Lieutenant Colonel in 2013 with over two hundred combat hours and 2,200 total hours in the F-16. After returning to Augusta in 2017, he became a member of the Exchange Club of Augusta and founded Paceline Ride, LLC, a non-profit raising money for the Georgia Cancer Center. He has two grown sons.