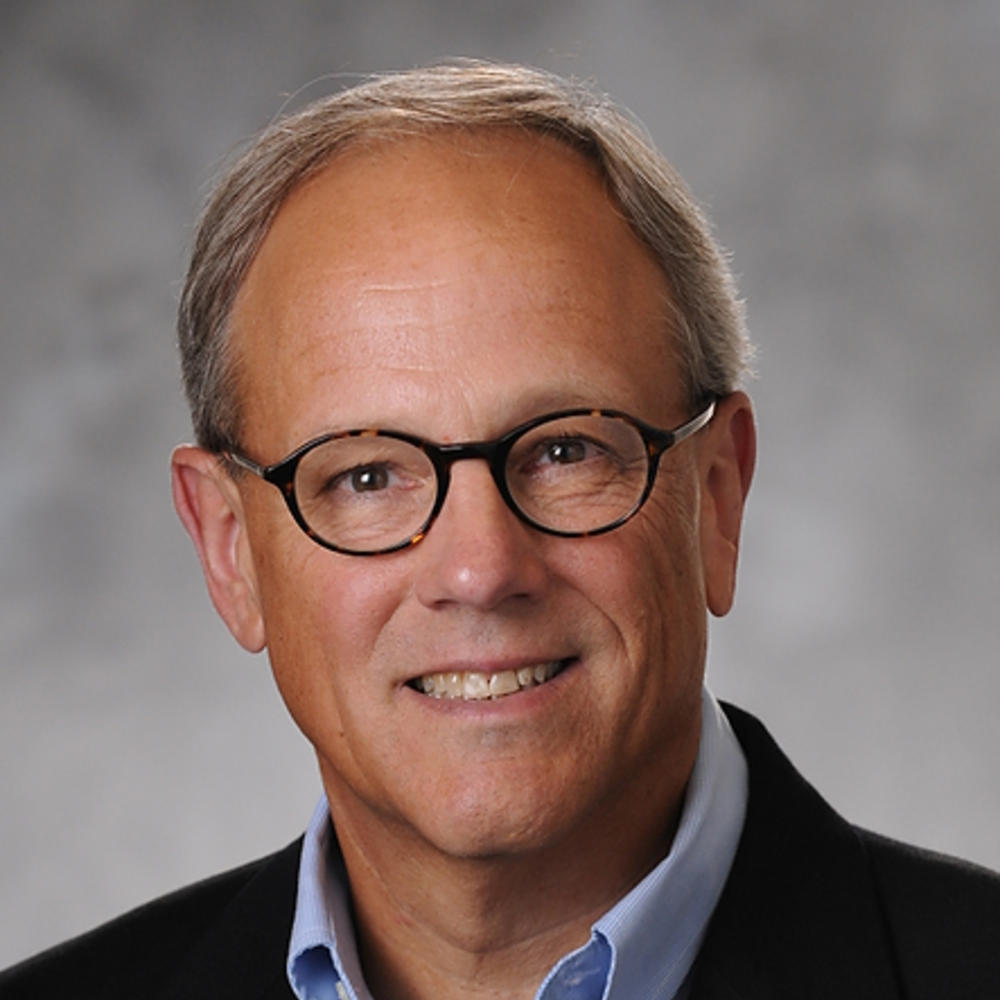 He sits on the advisory boards of Athens First Bank & Trust and CSRA Business Lending.

Ramsey earned a bachelor's degree in Business from the University of Georgia. He and his wife, Katie, have two children and two grandchildren. They live in Athens.