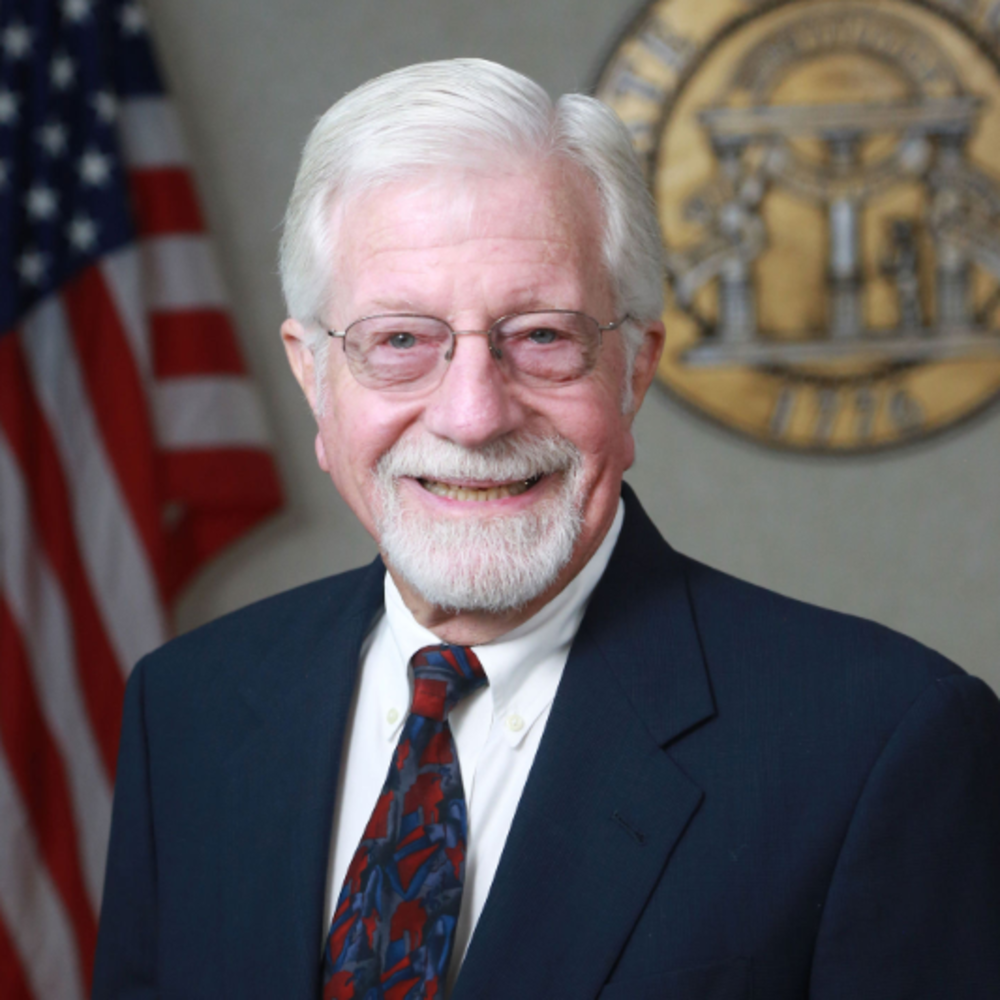 Richard Mant worked in county club management for over thirty five years until his retirement.

Mant has served on the Board of Directors for the Henry County Council for Quality Growth and the Eagles Landing Research Committee. In his spare time, he enjoys playing golf, traveling, and giving back to the community. He and his wife, Cathy, reside in McDonough. Richard Mant was appointed to the GSFC Board of Commissioners July 2019 and reappointed on April 1, 2021. His term expires April 1, 2027.