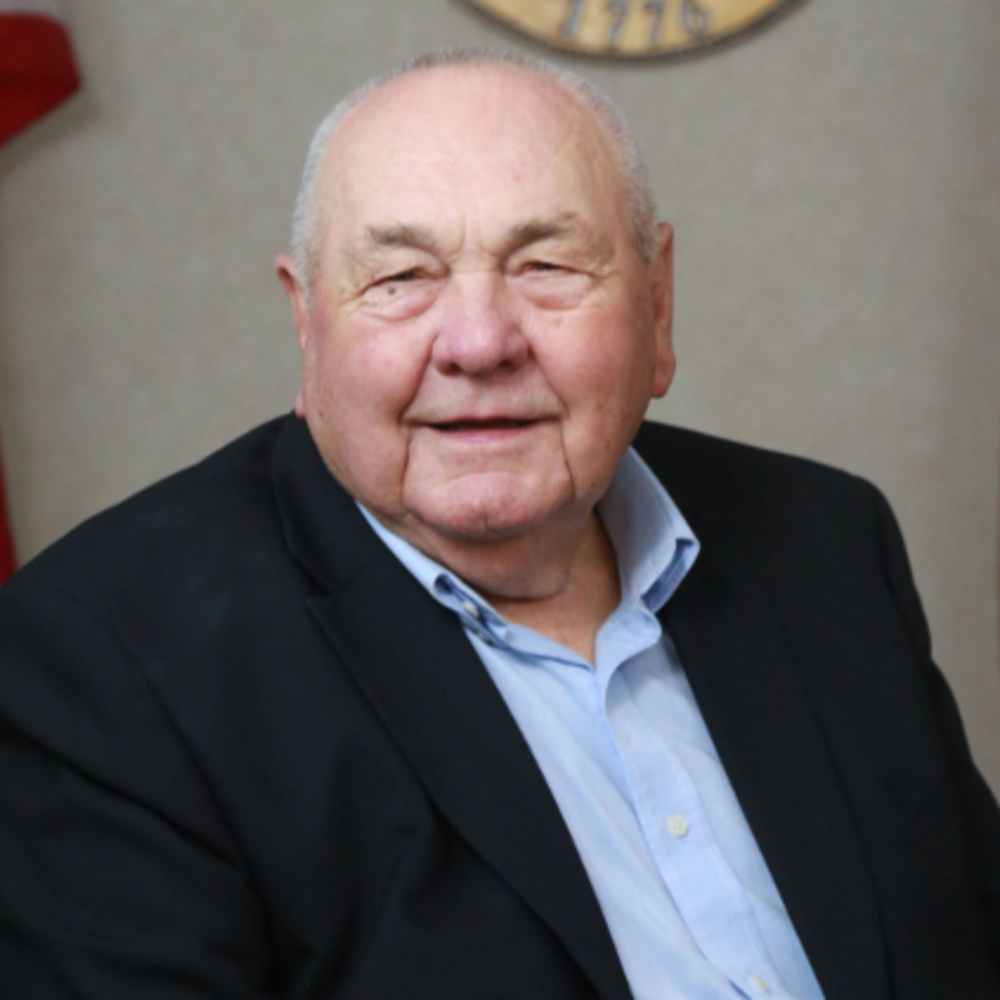 Roy Kilpatrick is the retired owner and CEO of Kilpatrick Realty & Insurance Agency in Swainsboro.

Kilpatrick also served on the Board of the Georgia Association of Realtors, the Independent Insurance Agents of America (three years) and Forest Heights Country Club in Statesboro (three years).

Kilpatrick also received numerous awards from Independent Insurance Agents of Georgia for outstanding service. He also received the Paul Harris and Will Watt Fellow from the Rotary Club. He is married to Thelma M. Kilpatrick and they live in Statesboro.

Roy Kilpatrick was appointed to the GSFC Board of Commissioners in February 2011. He was reappointed January 2015 and his term expires January 2021.