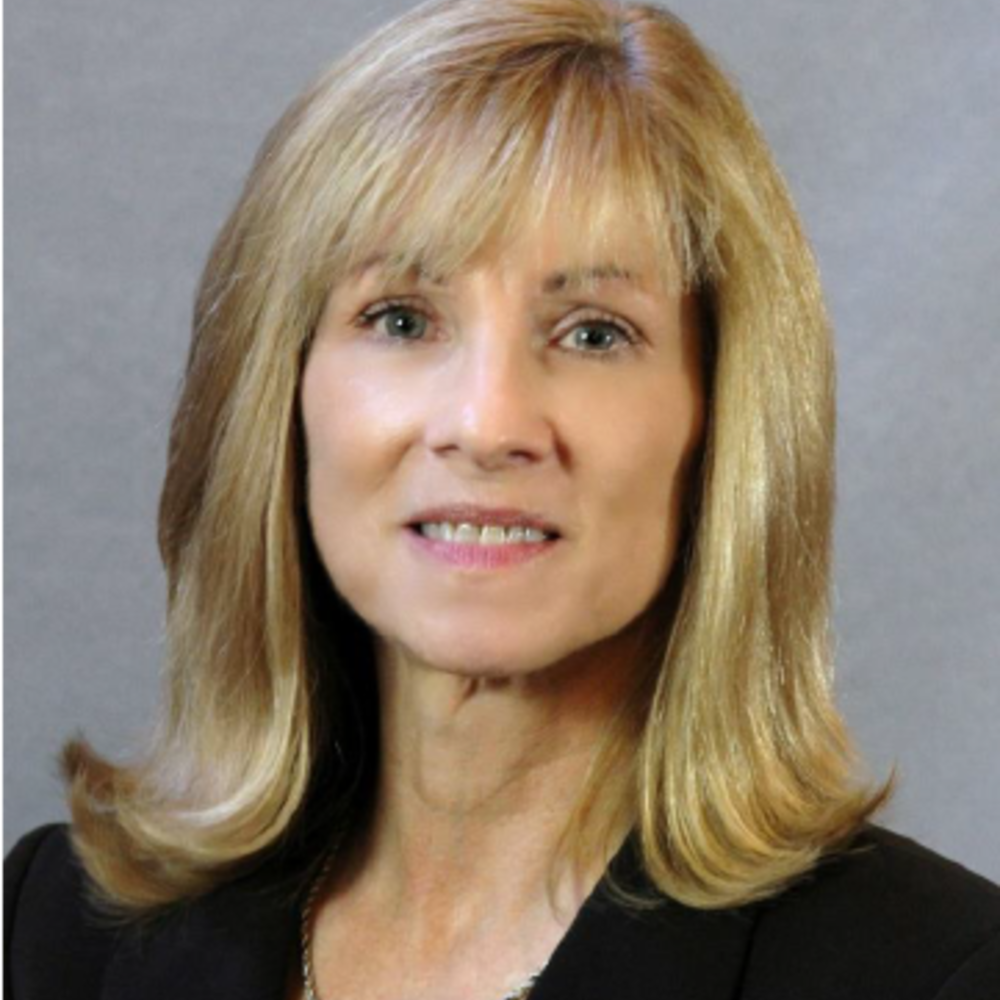 Lynne Riley was appointed President of the Georgia Student Finance Commission in July 2020 to lead the agency in the administration of state and lottery funded scholarship, grant, and loan programs, ensuring access to higher education for Georgians. The nationally recognized HOPE scholarship program has provided two million students with over $13 billion in awards since its inception in 1993.

Lynne serves on the Board of the Education Finance Council and serves as CEO of the REACH Georgia Foundation. Riley is an alumnus of the Atlanta Regional Commission's Regional Leadership Institute and the Coverdell Leadership Institute. Lynne is the Chairman of the Emory Johns Creek Hospital Board of Trustees. Lynne was appointed to the Internal Revenue Service Electronic Tax Administration Advisory Committee in 2018 for a three-year term.

Lynne was Principal of Riley Accounting Services for 32 years. Lynne and her husband Mike made the Johns Creek community their home in 1988 and have three adult children and three grandchildren.